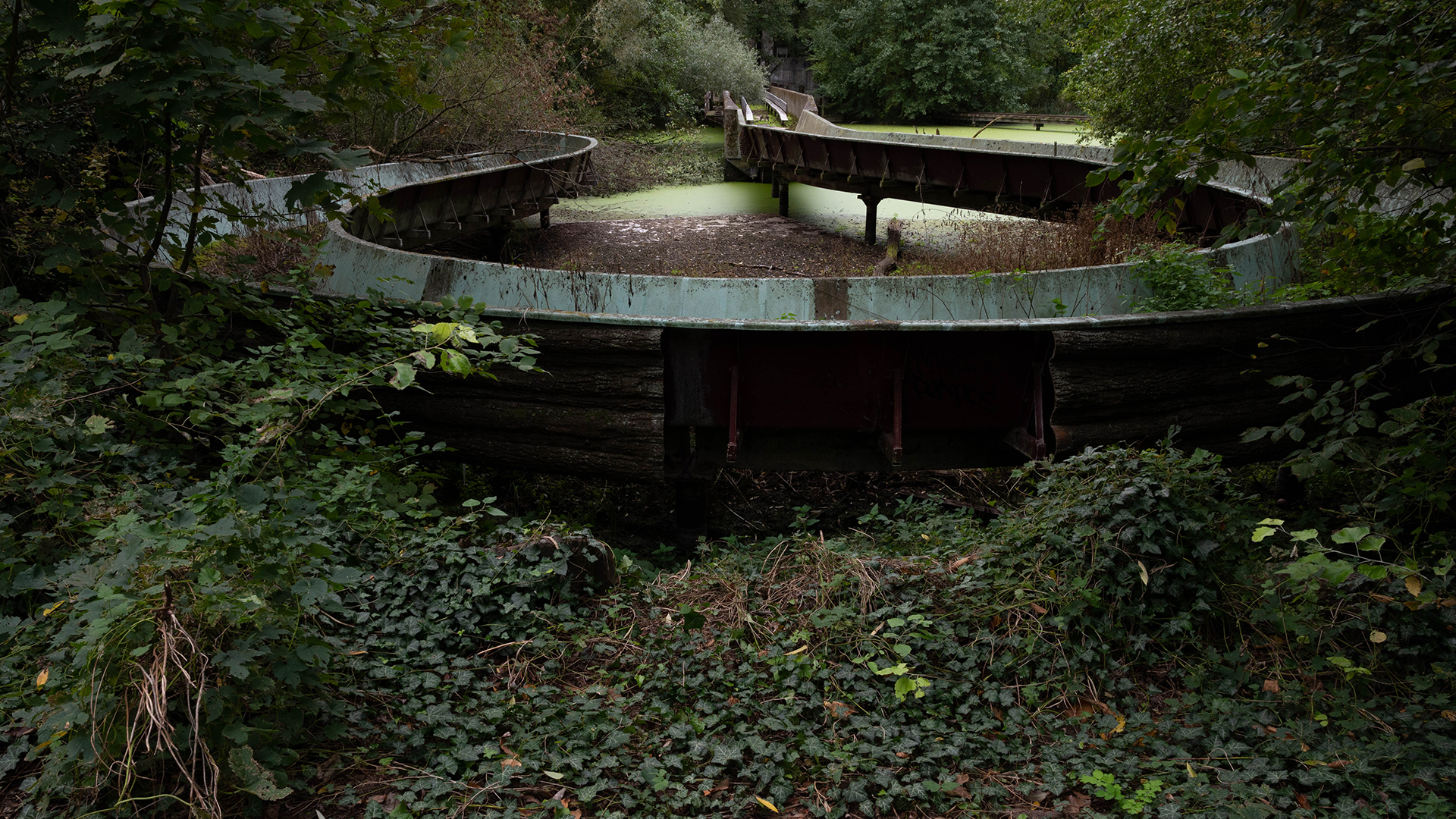 In the observation system «treelab», Marcus Maeder Roman Zweifel combine recordings of acoustic emissions of a tree with sonic representations (sonifications) of ecophysiological data in one single auditory experience, enabling the visitor to experience cause and effect of the plant-atmosphere relationship. The installation replays measurement data from early Summer 2015, the peak of the growth period of a Scots pine (Pinus sylvestris) located in Salgesch in the canton of Valais. Scots pines have experienced high mortality rates for some decades now: this phenomenon is believed to be caused by the effects of climate change, i.e. increasing drought periods.

When the trees cannot absorb enough water from the soil, drought stress sounds arise: these are characteristic clicking sounds, caused by the collapse of the water column in the plant’s conduits. The clicks accumulate during the radiation peak at noon and decrease during the afternoon, when the tree regulates the evaporation of water by closing the pores in the needles. During the drought period played back in treelab (May-June 2015), the drought stress sounds last longer and longer. The installation thus makes it possible to experience the influence of climate change on trees acoustically.

«Treelab» has been exhibited in numerous international exhibitions devoted to climate change so far, also prominently at the United Nations Climate Change Conference COP 21 in Paris 2015, and is on view in Zurich now for the first time.